Riversmeet focuses on high quality writing, performance and teaching which engages with contemporary issues by linking the past to the present.

In every era the attempt must be made anew to wrest tradition away from a conformism that is about to overwhelm it.
-Walter Benjamin 1940

Several of our productions take on a contemporary issue. By exploring a parallel moment in history we hope to understand both the present and its roots in the past.

All of our work confronts issues of urgent concern, from political surveillance and dissent to versions of democracy. 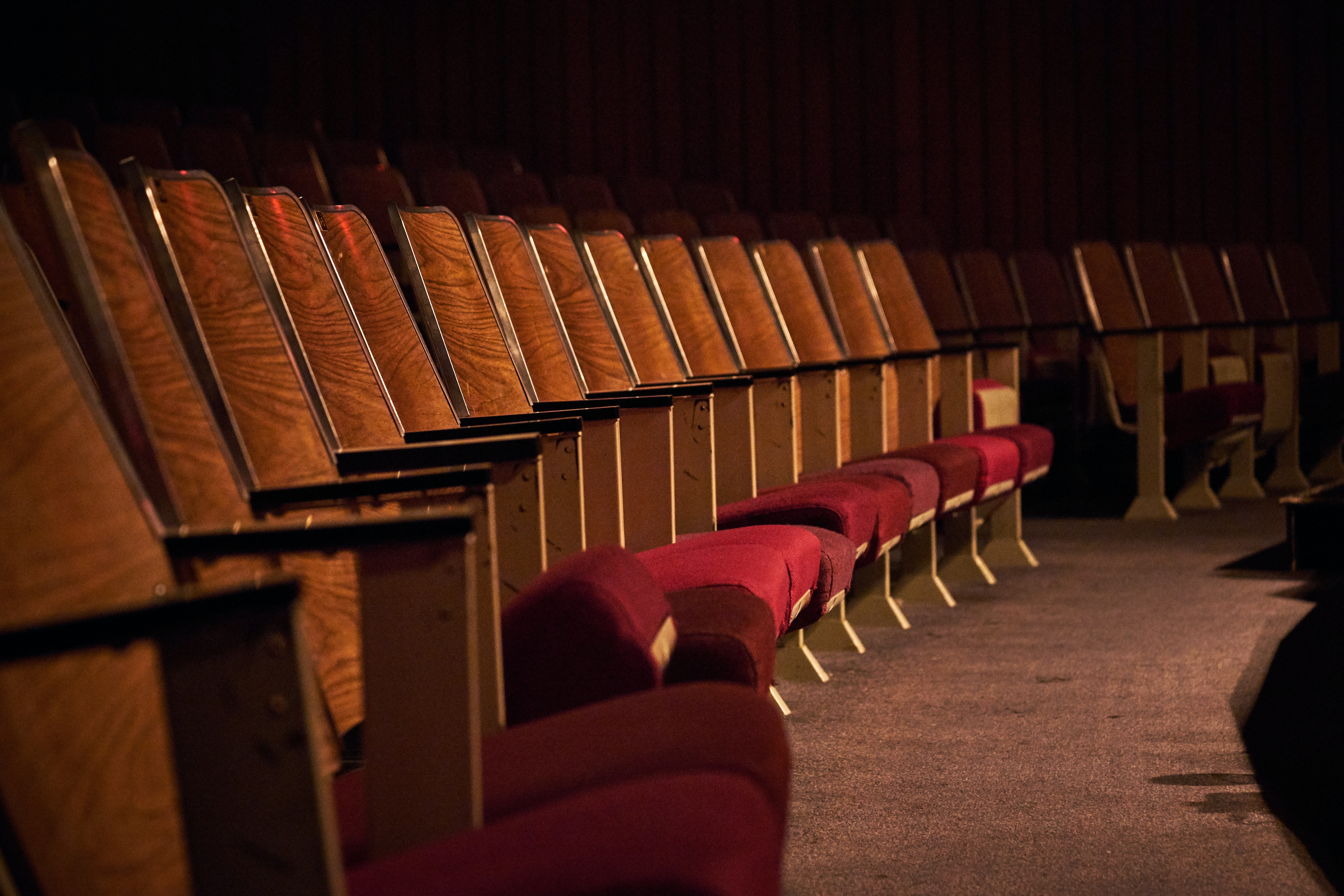 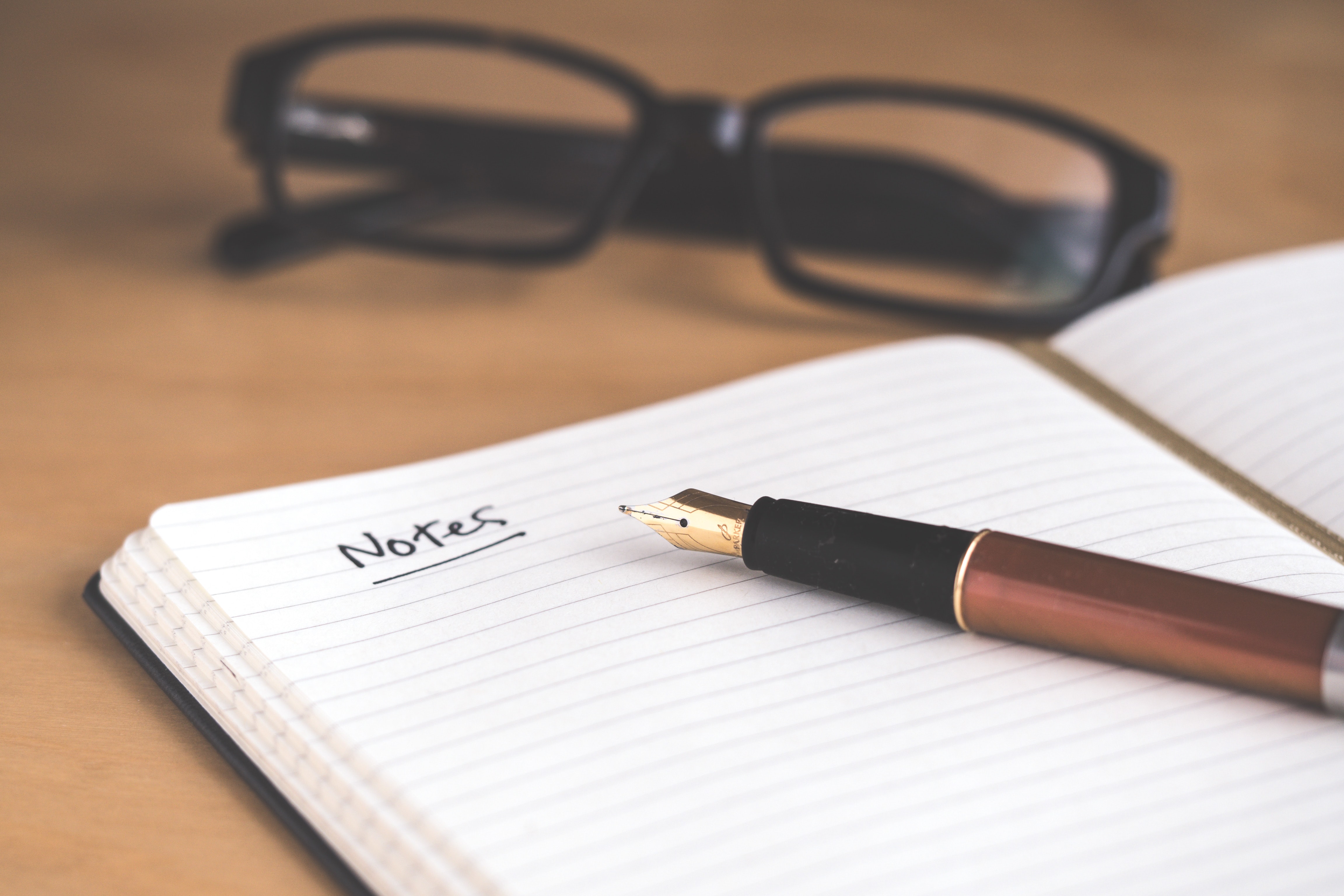 The ‘slow learning’ approach to cultural products emphasises the place of process in education and gives each work and each reader the opportunity to become thoroughly acquainted without the pressure of acquiring a qualification.

We are committed to publishing the best writing. That means that we are more interested in work we want to see in the public domain rather than work that may be commercially successful. We are always interested to hear from writers with projects that accord with our general ideas. 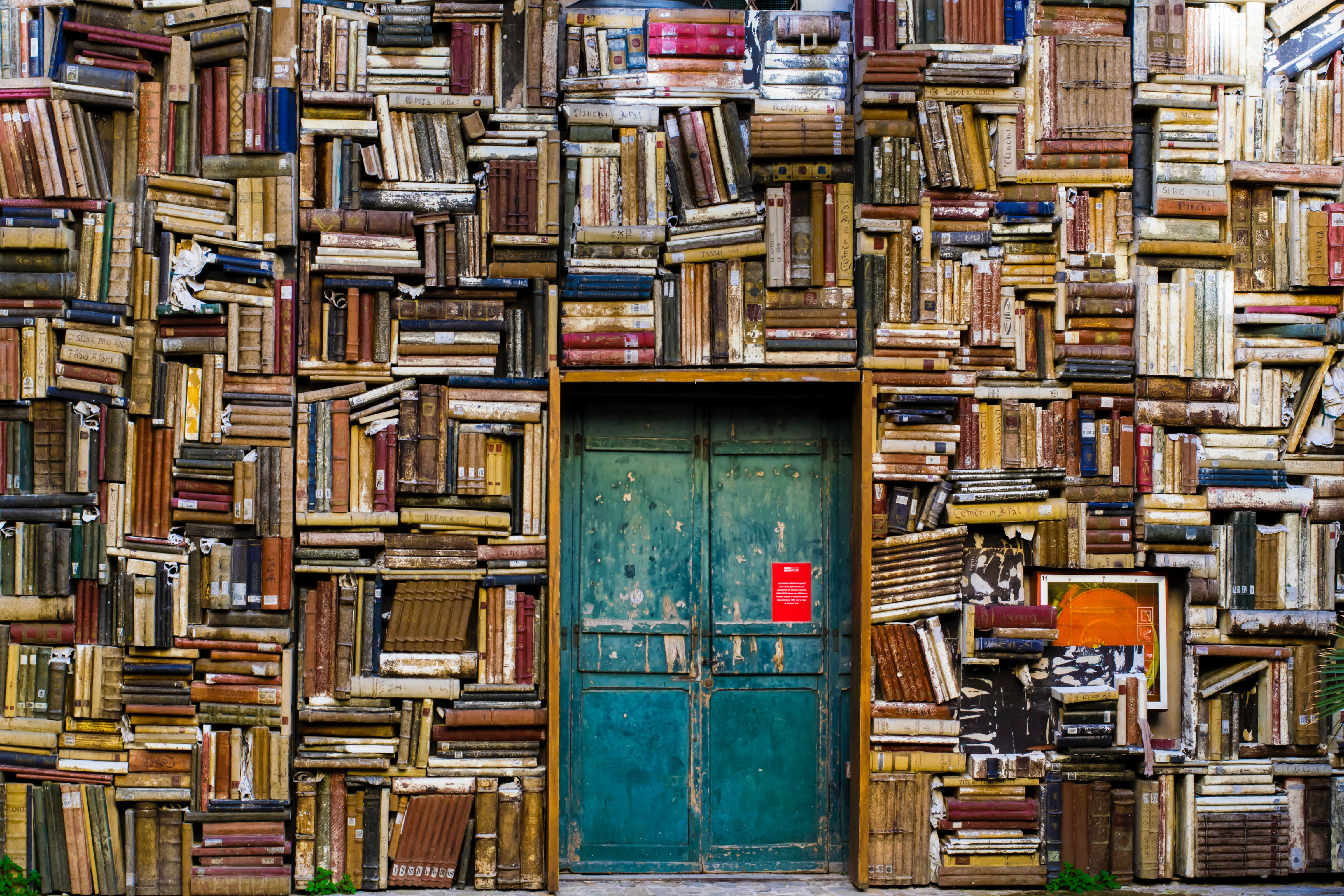 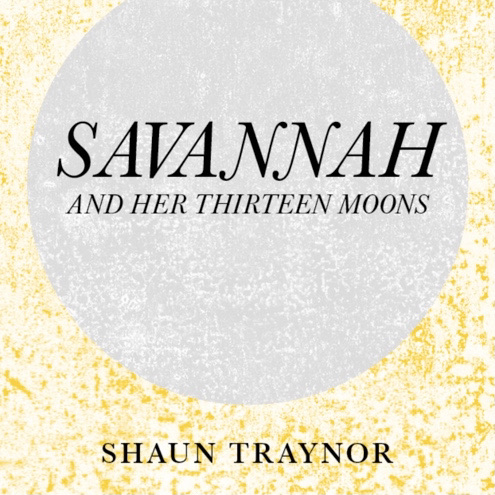 Savannah and her Thirteen Moons our second publication has been beautifully crafted by London based Irish poet and children’s novelist Shaun Traynor. Read more...

New Blog Post We Need to Talk about Shoes 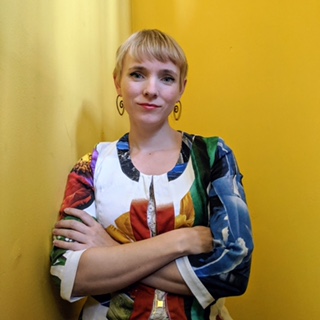 While the fashion and clothing industry is in the spotlight for its exploitation of people and planet, this awareness about what we wear seems to stop at our ankles. Read more... 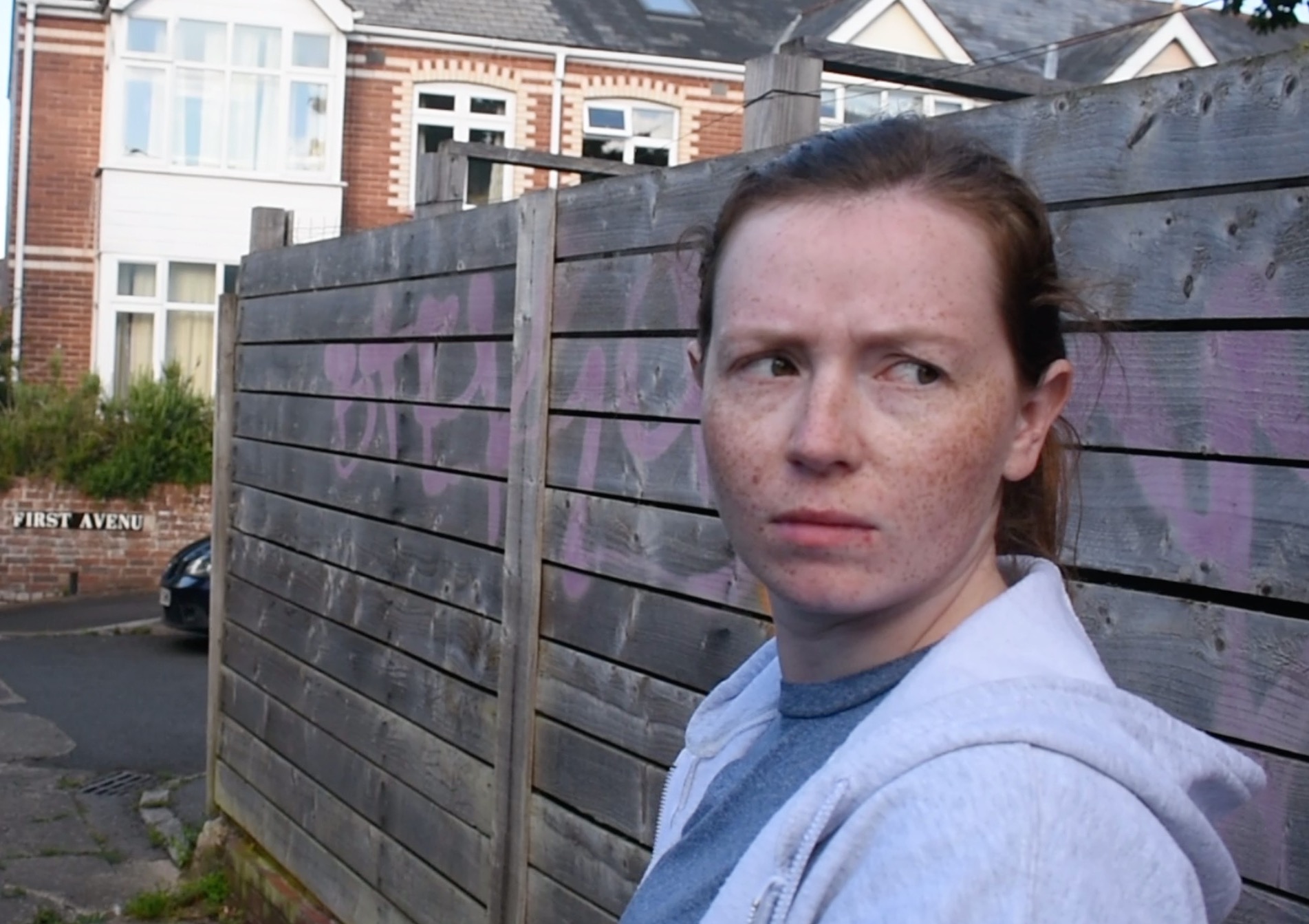 Hatchet Job explores some people's attraction to violence with a captivating contrast between voice and content that characterises the darkest fairy stories. Watch here...

Our response to the impact of Covid-19 on our live theatre productions has been to create the Riversmeet Monologues and Riversmeet Shorts. Coming soon Bookshop. 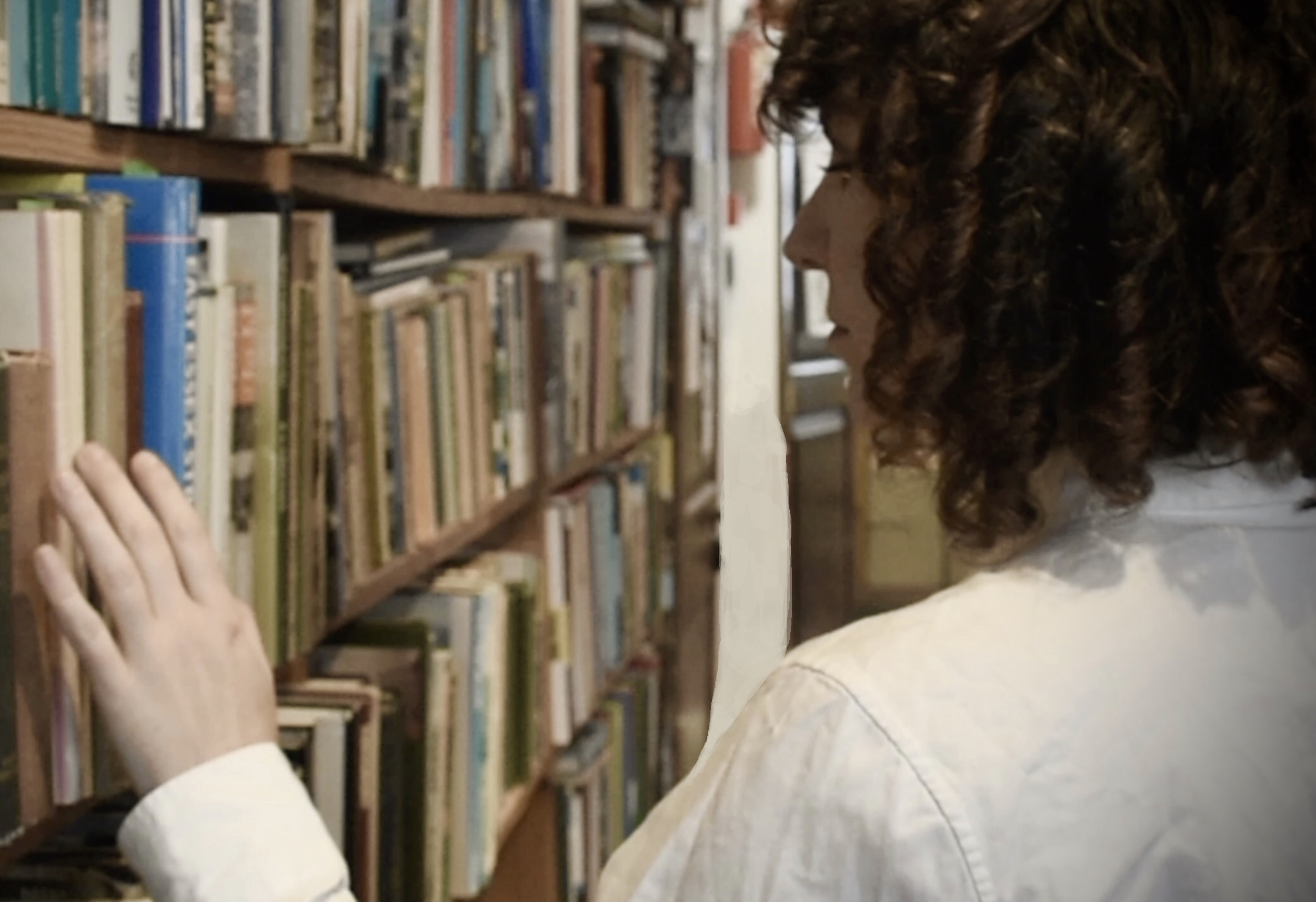 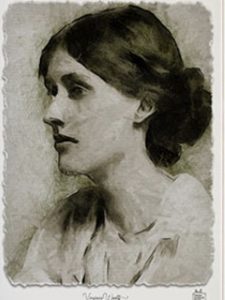 Beginning March 1st 2021. Virginia Woolf’s Mrs Dalloway. Our second adventure in Slow Learning. A deep dive into another of the great novels of the 20th Century. 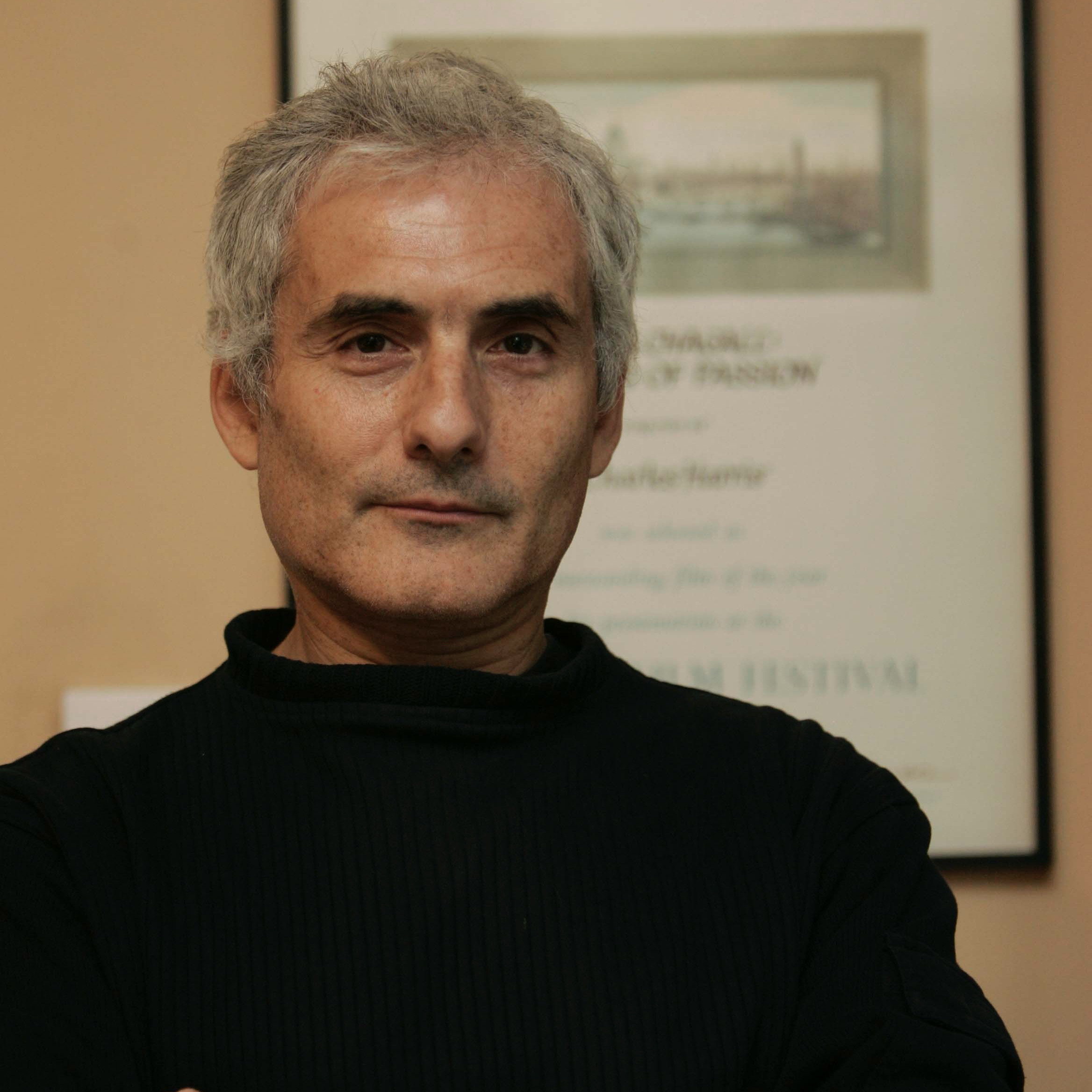 GOES WITH STORY: XXXXX BY JANE WARDELL British film director Charles Harris, at his house in northern London, Wednesday Sept. 28, 2005. Major British and Hollywood productions, including the Roman Polanski-directed "Oliver Twist" _ and, potentially, future instalments of both the Harry Potter and James Bond series _ have decamped overseas because of spiralling costs amid ongoing uncertainty about the domestic tax regime. The U.K. Film Council recently warned that jobs in the British film industry dropped 20 percent last year and cautioned that the trend to shoot elsewhere will have a devastating effect on a sector that currently contributes around 3.1 billion pounds (US$ annually to British gross domestic product. (AP Photo/Lefteris Pitarakis)
×